On July 23rd Dr. Howard Diamond made a presentation the history, scientific work, and projects undertaken by the Air Resources Laboratory to about 20 interns in the 2021 William M. Lapenta NOAA Student Internship Program.  The session was a part of the Lapenta program to familiarize the interns with various Labs and Programs across NOAA.  The interns seemed engaged and posed a number of very good questions.

Mercury is a potent neurotoxin that can be released to the atmosphere by a number of natural (e.g., volcanoes, evasion from soils) and anthropogenic (coal combustion, artisanal gold mining, smelting, cement production) processes. Mercury is also found in almost all oil and natural gas deposits. If released to the atmosphere, this mercury can be transported long distances from the emission source and be deposited to sensitive ecosystems through dry and wet deposition, Once deposited, the mercury compounds can enter the local and regional food chains; human exposure to mercury results primarily from the consumption of contaminated fresh and salt water fish.

As part of the field campaign, the team deployed two continuous analyzers to measure gaseous elemental mercury (GEM) and Total Mercury (TM), to calculate Reactive Mercury (RM) by difference. Reactive Mercury is the sum of gaseous oxidized mercury (GOM), and particulate-bound mercury (PBM). The instruments were integrated into an existing field research station operated by the NPS. Participation in RARE will allow ARL scientists to advance their understanding of the emission of mercury from oil and natural gas exploration by taking advantage of the comprehensive measurements of greenhouse gases, volatile organic compounds, and criteria pollutants (NOX and SO2) that will be made during the field campaign, which runs until August 15. 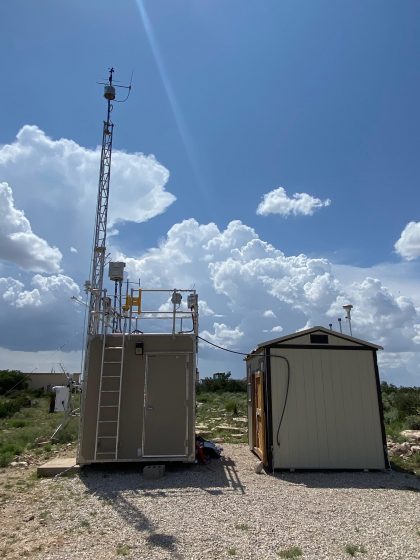 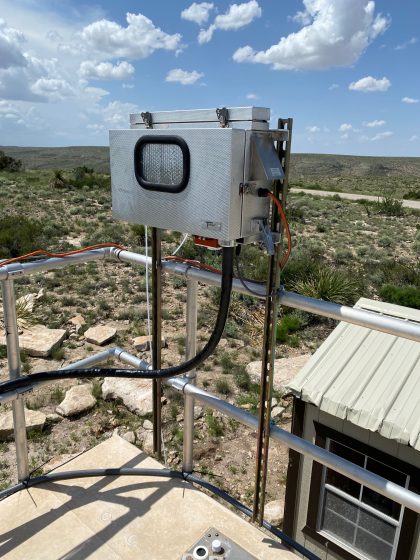 HYSPLIT Migrates to the Cloud

HYSPLIT was successfully moved to a cloud based hosting platform run by NOAA’s Web Operations Center at 10:16am on July 15, 2021, once testing was complete. This migration enables the NWS to have HYSPLIT access on an operational platform for 24/7/365 hosting and maintenance by reducing the probability of equipment failures.

NOAA’s Air Resources Laboratory developed the HYSPLIT model and enhancements that serve public health and safety as well as economic and ecological concerns. NOAA’s National Weather Service (NWS) is the primary operational user of HYSPLIT, and the NWS’s nationwide network of 120+ Weather Forecast Offices (WFOs) use HYSPLIT’s dispersion and trajectory guidance products on a daily basis to aid decision making in their local communities.